Apple has integrated many exciting features on their latest operating system iOS 11 to make it more useful. Screen recording is definitely one of the best-added features in this OS that allow users to record what is there on their display. Anyways, screen recording is nothing new and we all are very much familiar with this phrase. But earlier we needed to either jailbreak the device to screen record or else the iOS device was required to pair with a MAC for screen recording using QuickTime. But thankfully all those difficulties are removed now as Apple has added the screen recording feature as a built in one on their iOS 11.

So, if you are wondering how to turn on screen recording in iOS 11, it is all explained in this article. Have a read to know that process.

See Also: How to enable screen mirroring in iOS 11

How To Turn On Screen Recording In iOS 11

The process is very simple that requires you to follow some two three simple steps and you can record the screen in just a second. 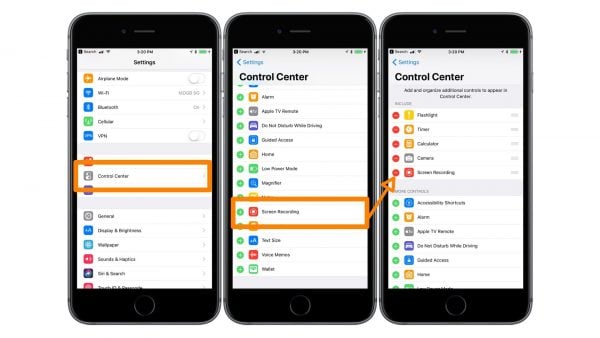 Recording without sound: In order to start recording the screen, just swipe up from the bottom of your display and it will bring the Control Center. Here tap on the button ‘Screen recording’ and it will turn red to indicate your screen recording has started. You will also notice a blue bar at the top which acts as a timer. 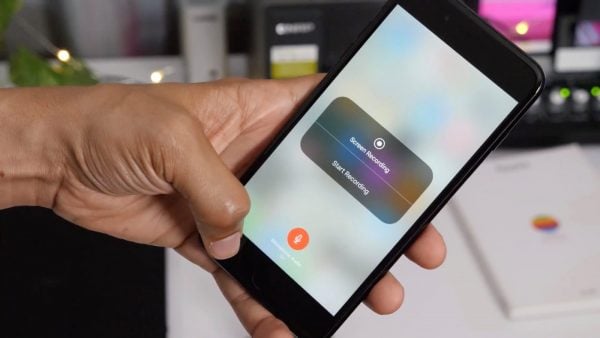 Here are some important screen recording tips which will make the recording clean and clear.

So, this is how to turn on screen recording in iOS 11. Follow the above-mentioned process and you can capture anything on the screen with ease.

See Also: How to enable dark mode in iOS 11