If you’ve owned a Samsung Smart TV for any length of time, you may have encountered the black screen of death at some point. This is not an uncommon problem with Samsung TVs. However, as this article will explain, there are a lot of different reasons why your Samsung TV may have gone black. Another term often associated with the back screen of death is "Samsung TV turns on but no picture."

The Samsung TV "Black Screen of Death" is a very common issue affecting many Samsung TV models. There are several reasons why this issue can occur, but the most common cause is hardware failure. Sometimes, the issue can be resolved by simply replacing the affected part. However, the issue may require a more complex repair in other cases.

If you are experiencing the Samsung TV "Black Screen of Death" or the "TV has no picture" or " a "black screen," you should first unplug the TV from the power outlet and remove any external devices that may be connected to it ( All HDMI Inputs). Once the TV is turned off, press and hold the power button for 60 seconds. This will reset the TV and hopefully fix the issue. You may need to contact Samsung for further assistance.

Television screens are susceptible to a phenomenon known as "burn-in." - This is when a static image is displayed on the screen for a long period of time, causing it to become "burnt-in."

The Samsung TV Black Screen of Death is a problem that plagues many Samsung TV owners. - The problem is caused by the fact that Samsung TVs use a different type of display panel than other TVs, particularly noticeable on an OLED TV. This type of panel is known to be susceptible to "burn-in."  There are a few things you can try to fix this problem:

Why Does the Screen Turn Black on your Samsung TV?

This question isn’t as easy to answer as you might think. If you’re trying to troubleshoot a specific issue, you’ll need to understand what’s happening behind the scenes before you can effectively address the problem.
Depending on what has happened, the screen on your Samsung TV may have turned black for several reasons. In many cases, the issue is nothing more than an app or service that has quit unexpectedly. In these cases, rebooting the TV will quickly resolve the problem.

However, there are also times when the screen on a Samsung TV turns black because the system has completely crashed. This is known as the “black screen of death,” which occurs when the TV’s software fails.

If the screen on your Samsung TV has gone black due to an app or service hanging (or quitting), the solution is simple: Reboot your TV.
In most cases, you can easily reboot a Samsung TV by pressing and holding the “SLEEP” button on your remote. The TV will reboot if you hold the button for about 7 seconds.

Alternatively, you can unplug the TV for 60 seconds to perform a hard reboot. 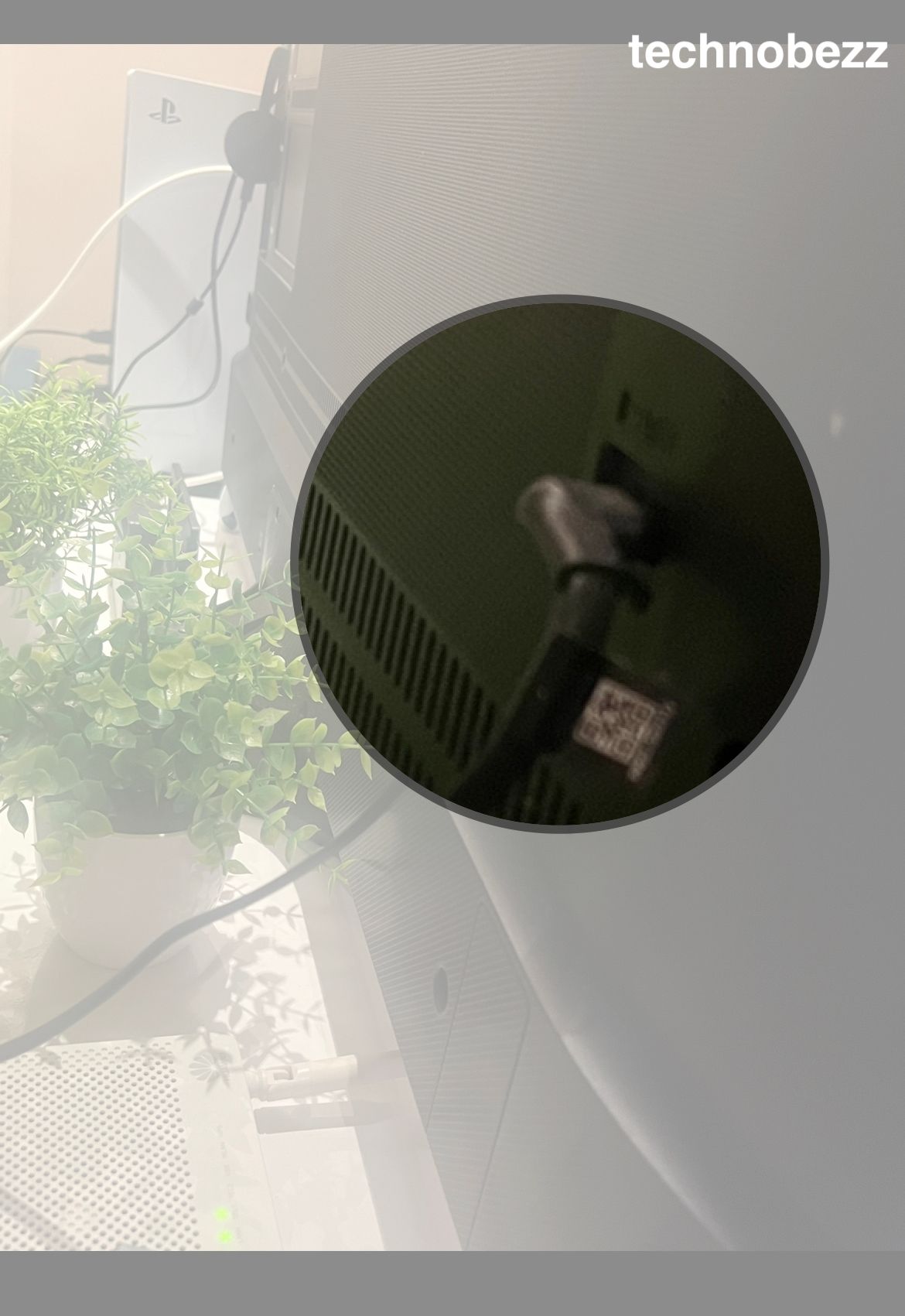 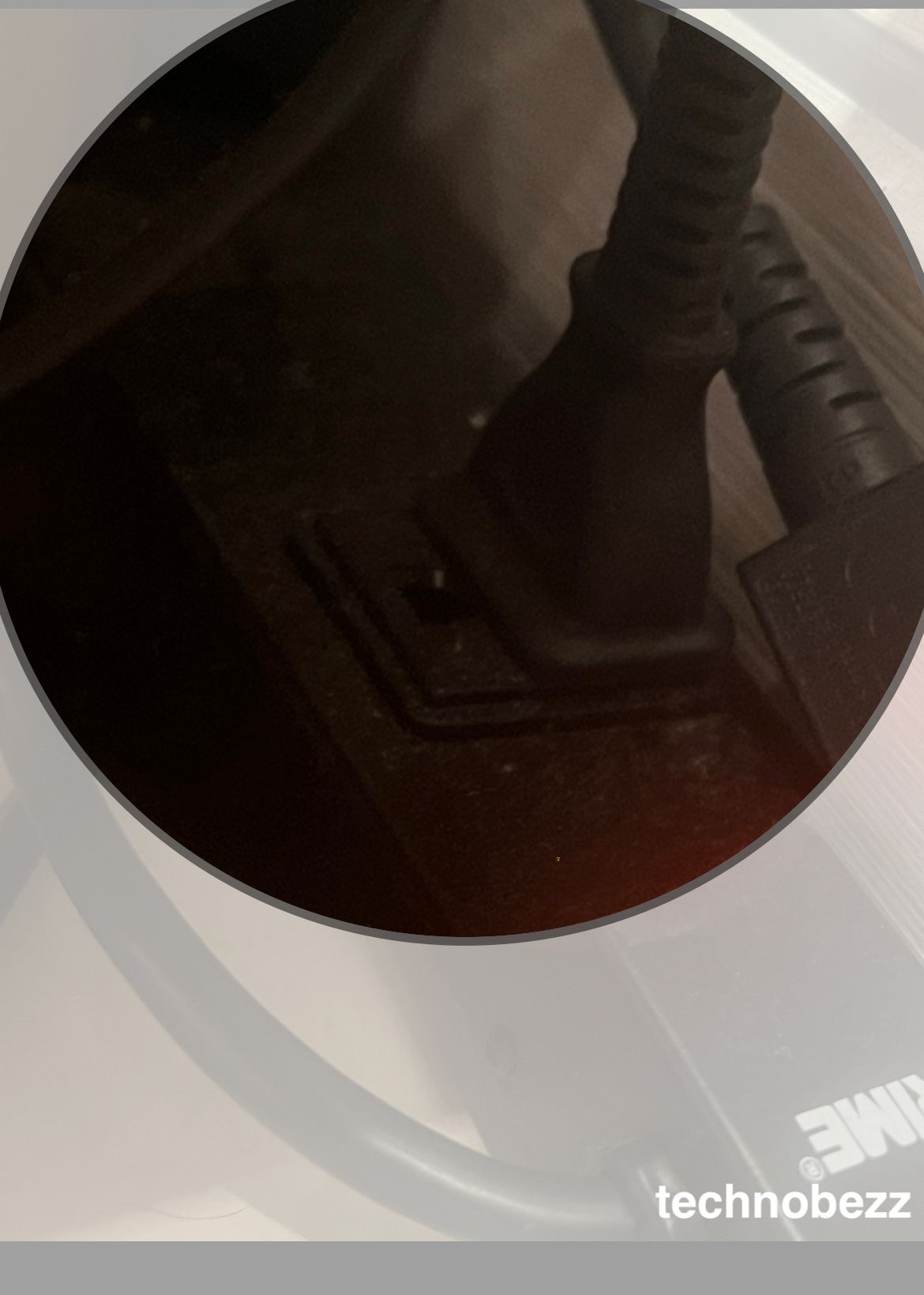 If the software on your TV has failed and the screen has turned black as a result, you’ll need to contact Samsung support and request a repair. Finding a Samsung TV repair shop that you can trust can be difficult, but it is definitely worth the effort.

If the screen on your Samsung TV has gone black and you’ve already tried rebooting it, you may be dealing with a black screen of death. This happens when the software on the TV has failed and the TV is completely frozen. Unfortunately, there isn’t a quick fix for this problem.

The only option is to call Samsung support and explain the issue to them. They will then work with you to try to find a solution. A black screen of death can be caused by many different issues, so it is important to first determine what the problem is.

Things you can try at home :

If you have multiple devices connected to your TV, such as consoles, casting devices or entertainment units, unplug them all from the back of your TV. 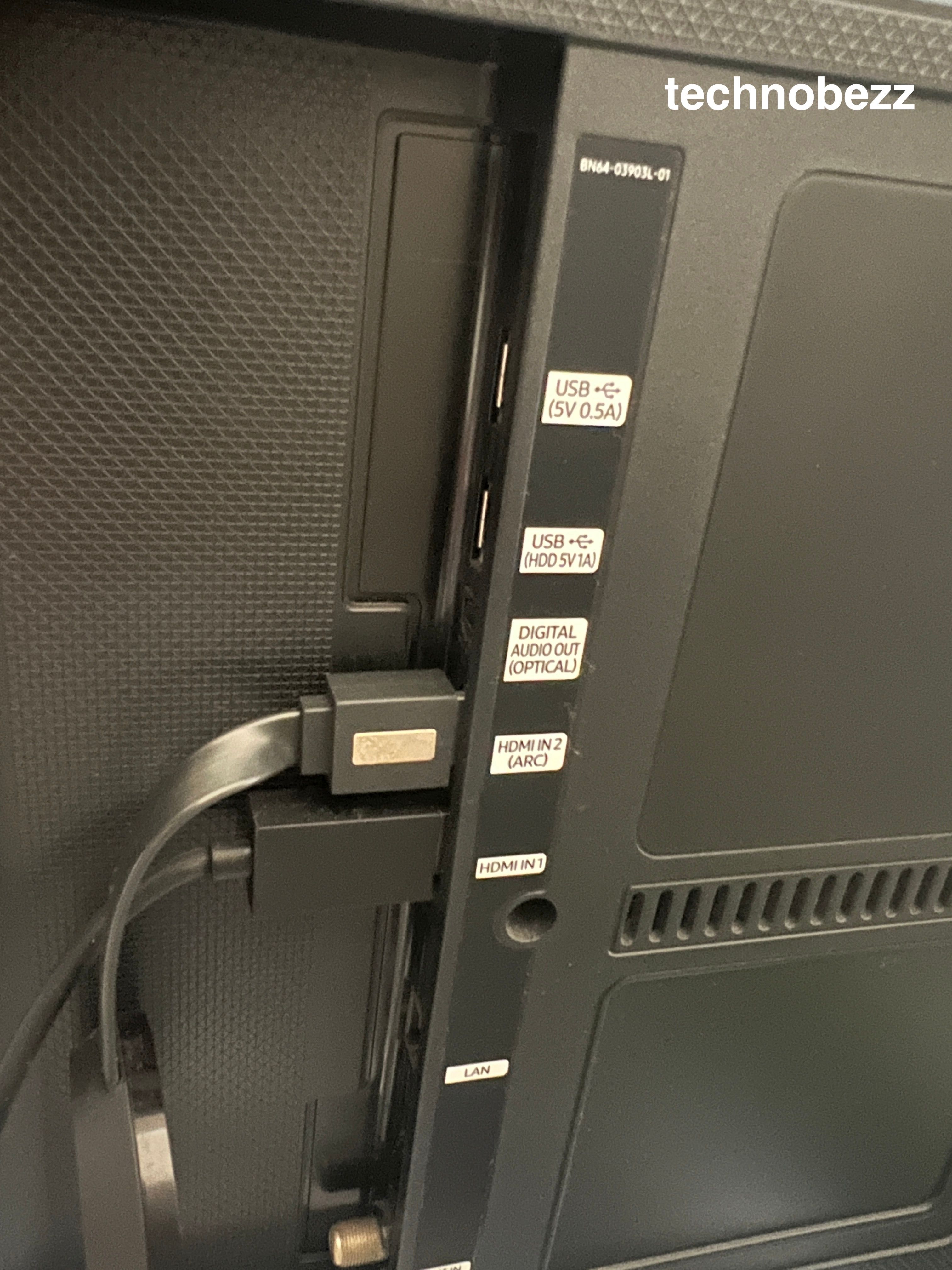 If your Samsung smart TV display won’t turn on, make sure you’ve plugged the HDMI cord into the correct ports. You should also check the HDMI cable for any physical damage. If there are any breaks or kinks in the cable, you’ll need to replace it. If you’re using an older TV or monitor, then try using an HDMI-to-DVI adaptor.

If your TV display won’t turn on and you’ve checked the basics, then try resetting your smart TV. To reset your TV, follow these steps:

This means the TV is reset and ready to be used again.

Most surge protectors and power strips are equipped with an "On/Off" button. Ensure that this is turned on and a red standby light is lit. 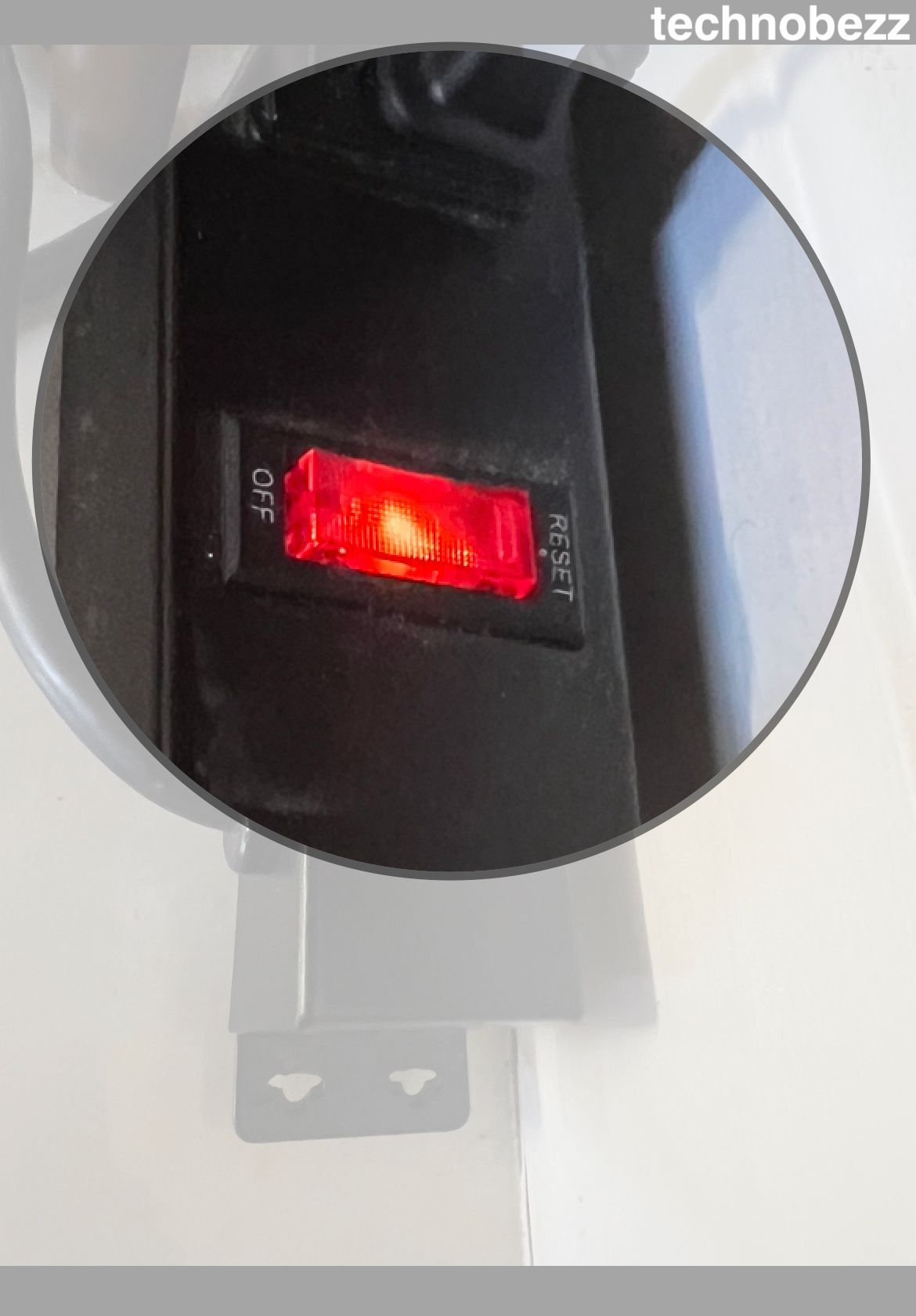 If the screen on your Samsung TV has gone black, you’ll need to figure out why before you can fix the problem. In many cases, the issue is nothing more than an app or service that has crashed or hung. In these situations, rebooting the TV will quickly resolve the problem.

However, there are also times when the screen on a Samsung TV turns black because the system has completely crashed. This is known as the “black screen of death”, and it occurs when the TV’s software fails.
In these situations, there isn’t a quick fix for the problem. The only option is to contact Samsung support and explain the issue to them. They will then work with you to try to find a solution.

How to check the model of a Samsung TV

Nearly every household or business owns at least one Samsung TV, although when it comes to identifying

So you got your brand new Samsung Smart TV and it won’t connect to the Wi-Fi network. This can

There are a few things that could be causing your Samsung TV to not turn on. First, check to

Where Is the Power Button on Samsung TV? - 5 Locations With Images

The location of the power button will differ depending on the model of the Samsung TV you own.