Other leaked images are circulating on the Internet. These are the colorful protective cases for Samsung Galaxy S7 and S7  Plus. There is no brand name on the cases on those images. The cases are provided with the render device based on the leaked image that has been circulating a few days ago. 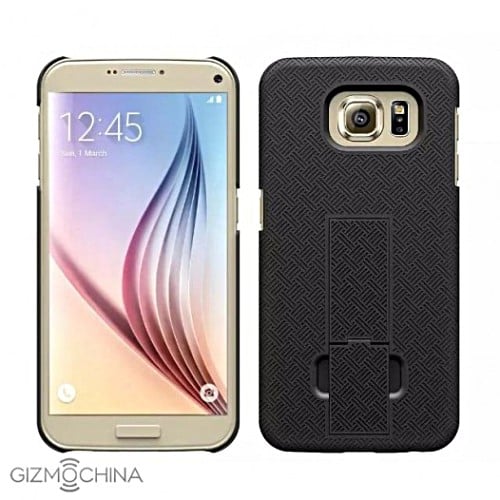 “These cases confirm the renders that we had seen a few days back, with a rectangular home button, raised rear camera sensor and a similar design to the current generation Galaxy S6. The volume rocker keys are located on the left while the power button is on the right. Most of the ports are located at the bottom, including the MicroUSB (can’t say its a USB Type-C) port, 3.5mm headphone jack and there’s a speaker grill as well.”

For Samsung Galaxy S7 Plus, the design looks the same, but the display size is bigger, 6-inch. 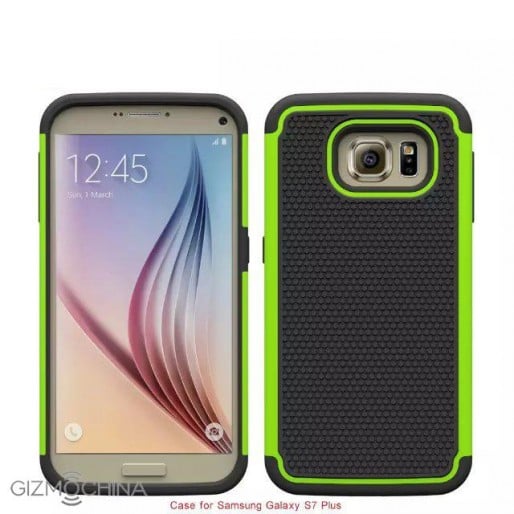 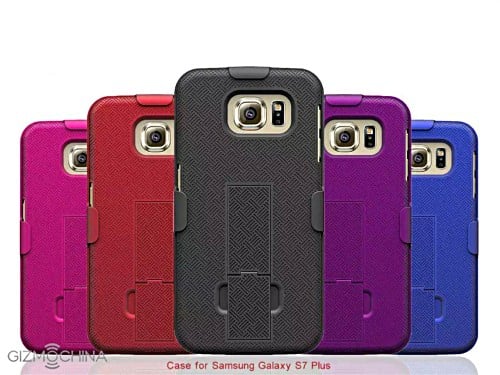 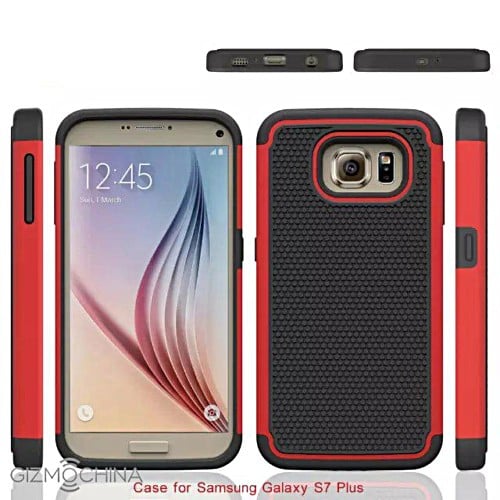 These leaked images completeed the rumor about Samsung next flagship, foremost in terms of design. According to the rumors, Samsung Galaxy S7  will be launched in January or March on Mobile World Congress 2016 event.

The other news: Samsung Announces Galaxy A9, The 6-Inch Galaxy A Series