Netflix lets us enjoy all kinds of shows and movies on various devices. But the large screen is something that adds more excitement. While streaming Netflix on the larger screen, you are not required to have a separate remote; instead, you can use your phone as the remote control.

In other words, you can control Netflix using your phone.

While some may already know how to do this, some guidance is required if you are new to Netflix. For those who are new, you need not worry, as we will discuss how to control Netflix using your phone in this article.

See Also: How to make your old phone look and feel new again

How To Control Netflix Using Your Phone

The process is straightforward; however, it will vary depending on which device you are using to watch the Netflix content. If you have a SmartTV or Chromecast, it requires a bit of instruction, but you will be good to go.

Below we have listed some steps to control Netflix using your phone for varying devices. 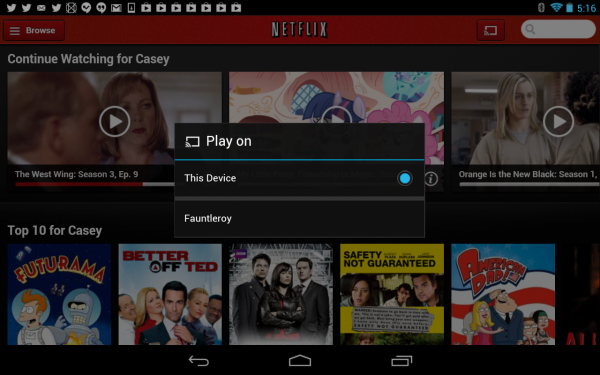 How To Control Netflix Using Your Phone: Windows PC

Follow the method explained here if you want to enjoy any Netflix content on your Windows PC using the mobile device as your remote control. The process is a bit different than the one explained above as it requires you to have an app called ControlPC ( Discontinued); Alternative - Remote for Netflix iPhone App.

How To Control Netflix Using Your Phone: Mac

See the steps included below if you wish to enjoy Netflix content on your Mac using your mobile as the remote. The process is almost the same as above, but the app is different in the case of the Mac. 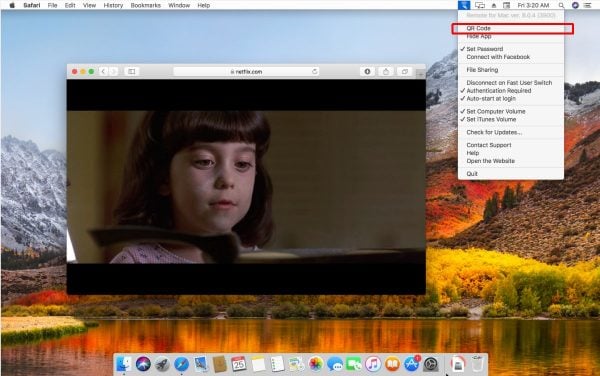