Last Month, one malware infected almost 40 popular apps in the Chinese App Store called XcodeGhost. Apple has responded fast and removed it directly from the Chinese App Store. The iOS users can feel relieved. However, it’s only for a while, because the new iOS device malware called YiSpecter was found attacking the iOS device. The Cybersecurity firm named Palo Alto Networks has identified that new malware. YiSpecter is a malware that infects The iOS devices with iOS 8.3 or older and can only be entered if the user download apps from the untrusted sources outside the App Store.

As fast as the YiSpecter infect the iOS device, it will do these things: 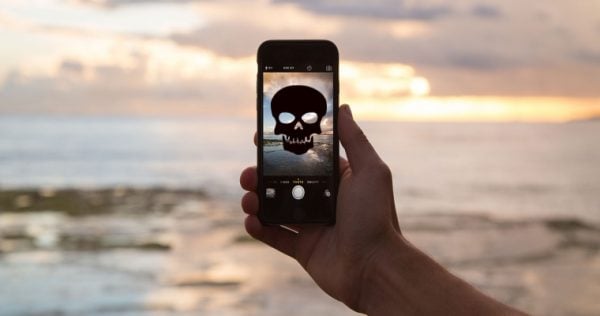 This is scary. Fortunately, Apple responded to this report fast.

“This issue only impacts users on older versions of iOS who have also downloaded malware from untrusted sources. We addressed this specific issue in iOS 8.4 and we have also blocked the identified apps that distribute this malware. We encourage customers to stay current with the latest version of iOS for the latest security updates. We also encourage them to only download from trusted sources like the App Store and pay attention to any warnings as they download apps.”

So, if you want to avoid your iOS device from this malware, there’re 2 things you can do:

The other news: I Cried Watching This Smartphone Concept: RoboHoN From Sharp