The intelligent virtual assistant Siri will definitely help you to get the most out of your iPhone. You can ask Siri to give you directions, make restaurant reservations, and so much more. As we pointed out, using Siri is not only useful it is really fun, especially with iOS 9 because now you can talk to Siri hands-free, just by saying “Hey Siri”. As you know, the default voice for Siri is female’s voice, but you can change this if you want. If you are curious, as we bet you are, let’s see how to change Siri’s voice from female to male and vice versa.

You may also read: How To Fix Siri Not Working On iPhone

How to change Siri’s voice 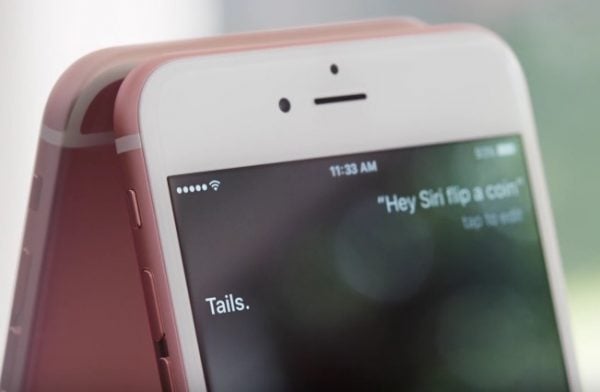 Changing Siri’s voice is a simple thing to do:

That is all you need to do in order to change Siri’s voice. If you change your mind and want to change the voice again, just follow the above-mentioned steps.

You may also read: How To Protect Your iPhone or iPad With A 6-Digit Passcode In iOS 9