Apple Worldwide Developers Conference (WWDC) 2015 which was held on June 8 ago is the-26th WWDC to introduce their latest technology on OS X, iOS and WatchOS for developers. We have reviewed what’s new on new OS X El Capitan, and now, we want to know about iOS 9, what’s new on iOS 9 for iOS device. As usual, Craig Federighi is in charge to show the latest update for this newest generation of iOS to developers and public, lively. We find some interesting stuffs from iOS 9. Let’s get  started. 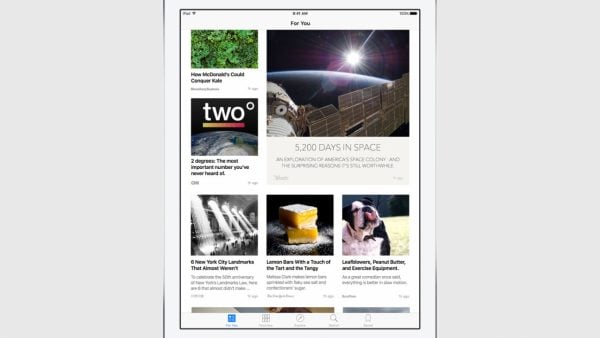 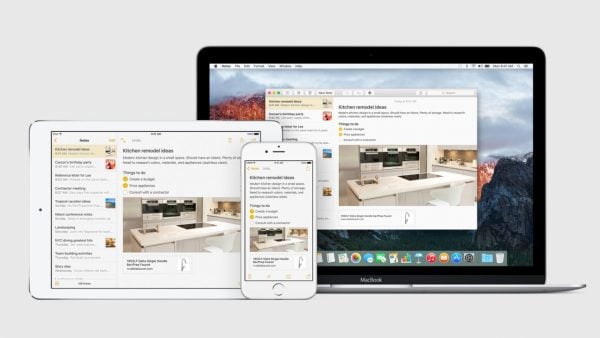 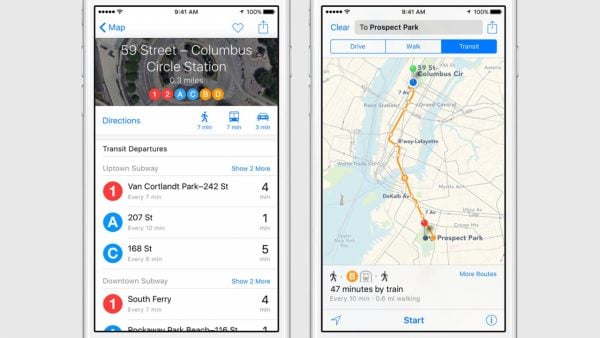 iOS 9 tries to maximize iPad become better and i think it works. iPad has a bigger screen than iPhone and its design application should be different with iPhone. Apple has started to revise iPad’s capability to become better in iOS 9 by focusing on multitasking and enhancement keyboard. 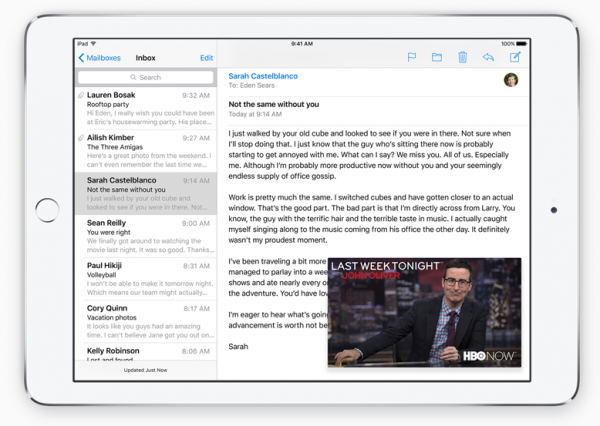 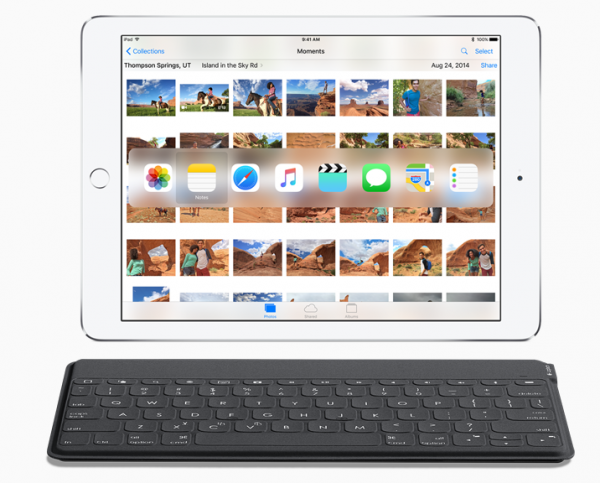 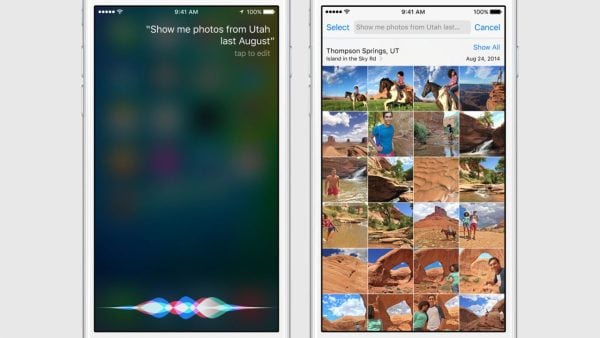 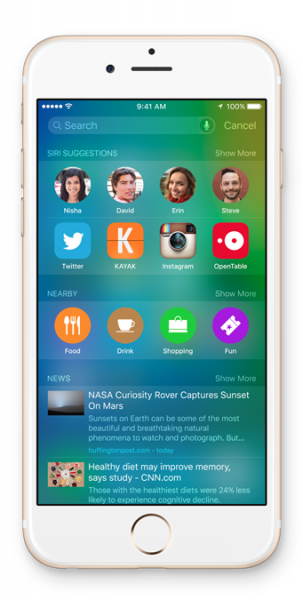 Another good news for developer around the world is Swift will be open source later this year, available for iOS, OS X, and Linux.

Read also: How to Record a Screen or video on Mac with Quicktime