There are many great things you can do on your Android, and playing games is one of them. You can find a wide range of great games in the Google Play Store, and if you are the fan of tower defense games where the goal is to stop the enemies to reach a certain point by building towers, you’ll be happy to know the choice is huge. In this article, we are going to talk about the best tower defense games you can download from the Play Store, some of these games are free of charge, and the others aren’t. Castle defense is a free tower defense game, with in app purchases. You’ll have to build a defense and stop devils, spirits, goblins, and orcs. You can choose barbarian, paladin or wizard as your warrior. The game has many great features, such as 15 battlefields, 12 powerful towers, more than 100 challenging levels, 20+ monsters, and a wide range of achievements. The price of the game is $1.99, but if you are looking for the best Android tower defense experience it will be worth it. In Kingdom Rush: Frontiers, You will defend the exotic lands from denizens of the underworld, man-eating plants, and dragon with heroes and towers. Be prepared to make many strategic decisions. Eleven heroes, more than 40 enemies, and more than 18 tower abilities are just some of the game features. Another great game that deserves to be listed as one of the best tower defense games is Defenders, and it’s free with in-app purchases. In this game, you can defend from the enemies and destroy them with magic and towers. Some of the key features are more than 25 towers, excellent 3D-graphcs, and great effects, tower defense gameplay, more than 35 types of monsters, a different strategy for every map, 23 missions, and more. Defense Zone 2 HD ($2.99), comes with new opponents, new weapons, more tactics and action. When playing, you can make your defense effective by selecting the right type of weapon and the position. There are three levels, easy, medium and difficult, so choose the one according to your skills. The graphic is excellent as well. So, if you are ready for one of the best android tower defense adventures, head to the Play Store, and get this game. 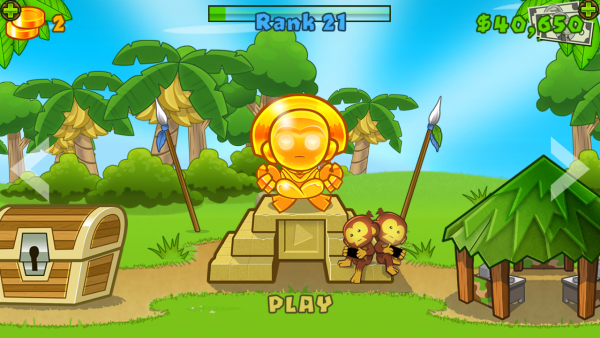 The list of the best tower defense games on Android would not be full without Bloons TD 5 ($2.55). You can build amazing towers, and hire special agents. The game comes with some really cool features, such as 10 special agents and 10 special missions, 250 + random missions, more than 50 tracks, 21 powerful towers with 2 upgrade paths and activated abilities, three game modes, and three difficulty settings, and much more. You’ll understand why this game has 4.5 stars in the Play Store as soon as you start playing. Plus, there are regular updates, so you can always count on something new, and fun! 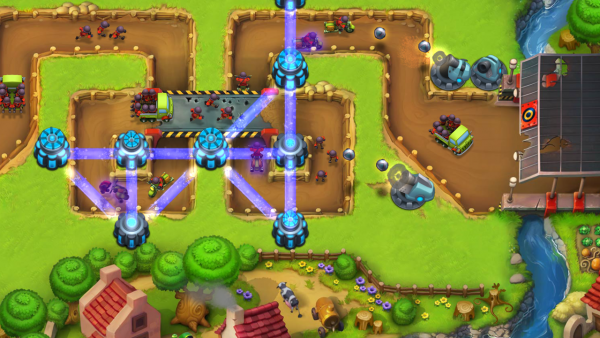 Another great tower defense game for Android is Filedrunners 2, it’s free, and it offers in-app purchases. Defending your world will be addicting and fun, with all new weapons, explosive traps, and more. Bridges, tunnels, 20 upgradeable weapons, tons of levels, mines, air strikes, and a tower that will turn your enemies into the barnyard animals are just some of the key features of Fieldrunners 2. You will enjoy playing this game! In Jelly Defense, you need to use your knowledge and skills to save the Jelly nation from the bad guys. The app costs $2.64, but if you take a look at the comments written by users in the Google Play Store, you’ll see the game is totally worth the buying. The game has a great rating in the Store 4.6 stars, so if you have been looking for a tower defense game to play, you should try this one. It’s super fun! 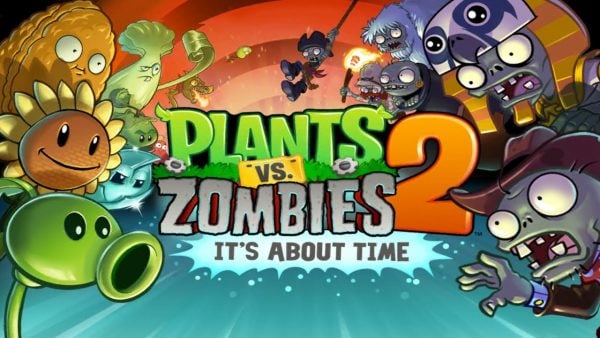 Another pretty cool game is Plants Vs. Zombies 2 – with powerful plants you’ll be able to defeat the zombies. The game is free and it offers in-app purchases. The app is regularly updated, so there is always something new and exciting. After 415,000 reviews the app is rated with 4.3 stars in the Google Play Store, which is pretty awesome! 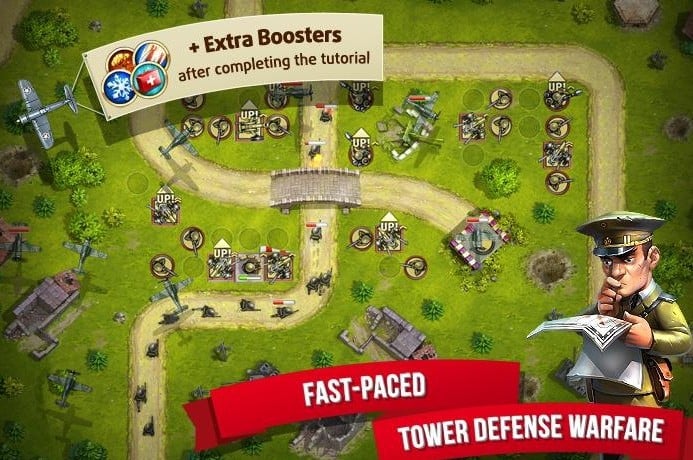 Toy Defense 2 comes with 290 tower defense missions, awesome graphics, tournaments, vehicles from Great Britain, Germany, USSR and the US, and many other super interesting things you are going to love. With almost 90,000 reviews this game has 4.5 stars in the Google Play Store. It’s free and it offers in-app purchases. So, download the game, play and have fun!

You may also read: YouTube Gaming Is Ready To Compete With Twitch