Well, Google has been faking us out for about 2 years now since we have been assuming the next Android versions would be version 5.0. However, logic dictates the next version, coming in Google I/O 2014, may be the real deal. Here’s why you can count on it.

1. The leap would be just as big of a jump as Gingerbread was to Ice Cream Sandwich. 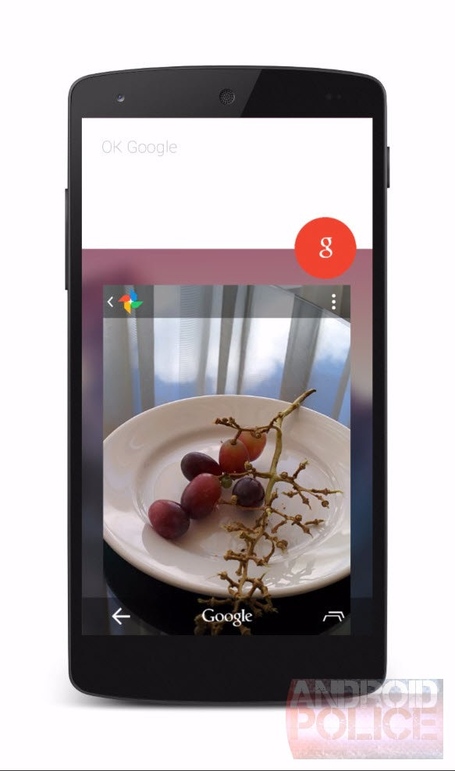 Lets start with the leaks & rumors.

Fresh new design: The “Google button” replaces the home button. The monochrome design leaves only traces of what we saw Google start to adopt in KitKat. The rest is a gorgeous, overhauled, minimal interface that is completely different from KitKat. 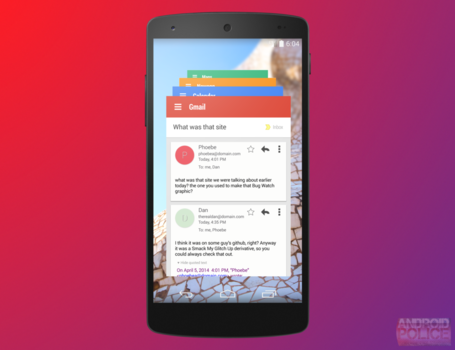 Multitasking overhauled: multitasking will be synced across devices, this is huge for the Google ecosystem. 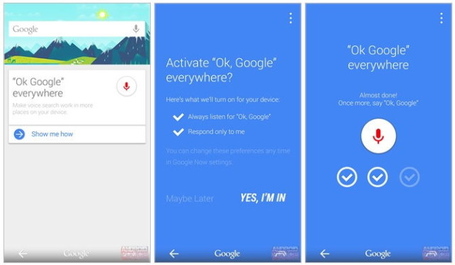 OK Google Everywhere: This is huge. This means they’re taking the “Google Experience” everywhere on the device (and not leaving it at home….. eh?) the Moto X (and Nexus 5 in a way) could have been a kind of beta test for the concept and now that it has been perfected it is ready for primetime and widespread adoption.

2. This is a huge backend code change.

For the most part each of the Android subreleases have more or less worked the same. Minor changes along the way, a few Google now cards here, a few battery saving features there, a few notification tweaks up here. But when you talk about massive overhauling of the way Android fundamentally works? That’s a huge update. That’s a full number. You start giving voice search (something that had been more or less the same since the beginning of Android, with the exception of 4.4) is overhauled and the entire multitasking framework and interface (Something that has FOR SURE been the same since the beginning of Android) a plethora of new life and usefulness like this, and this is most definitely not going to be Android 4.5. It will be Android 5.0.

3. The version name has always been simple, commonplace and easy to remember

I immediately shake my head when I see/hear people saying the next Android update will be codenamed Lemon Meringue Pie. Seriously? I think with the sole exception of Ice Cream Sandwich and Jelly Bean (I mean, how many other desserts that start with I are there) the codenames have historically been one word, and all have been household names and easy to remember (think Cupcake, Donut and Gingerbread) With this in mind, what are they calling it? You’ve been getting them at the bank all your life. Your dentists have been warning you against them. they’re sweets. Lollipops.

Let me know what you think in the comments.

(All images via Android Police)