iOS 9 has been released less than a week, and Apple claimed that the users who upgrade to iOS 9 has reached 50%. Many of them told how great the iOS 9 is, with its helpful new features, such as new Notes, Proactive, and more, even though some of them complained about the bug and the other issues, such as blue screen, crash app, and so on.

There’s one interesting thing from iOS 9, especially on the iPhone: security flaw that allows you to see Photos on Camera Roll when the iPhone is locked. This issue has been discussed a lot on the Internet. I will not going to discuss how to do it, but I want to alert you. 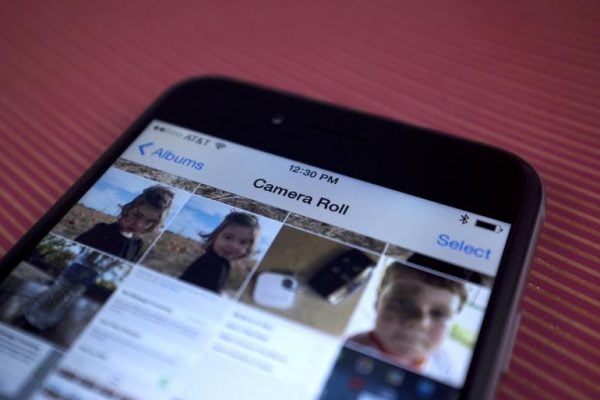 Apple has not responded and said anything about this privacy flaw issue yet and it seems will be fixed on iOS 9.1.i. I hope. The issue is not supposed to happen, but this is something that Apple did not know. If you are an iOS 9 user, and want to cover this privacy issue, you can do it with ease. Actually, this security flaw on iOS 9 is connected with Siri. Siri is one of the iPhone features that can be accessed even if your iPhone is locked. To avoid the unwanted problems related to this feature, I suggest you to disable “allow Siri when the iPhone is locked” by following these steps:

Go to SettingsTouch >> ID and Passcode, swipe off Siri on the “Allow Access When Locked” section. Apple will release the iOS 9.1 soon. This is the iOS 9 version for iPad Pro, and the developers have gotten the iOS 9.1 preview. We are not sure when the iOS 9.1 will be released, but we hope Apple can cover this bug issue as soon as possible to protect our privacy.

The other news: Lumia 950 and Lumia 950 XL Price List leaked