We are expecting the WWDC 2016 event, which will be held soon, in June. The annual Apple’s event is addressed to their developers. During the 3-day event, the developers will learn more about the latest technology and features of the new OS. Currently, Apple has 4 different OS for 4 different device categories. 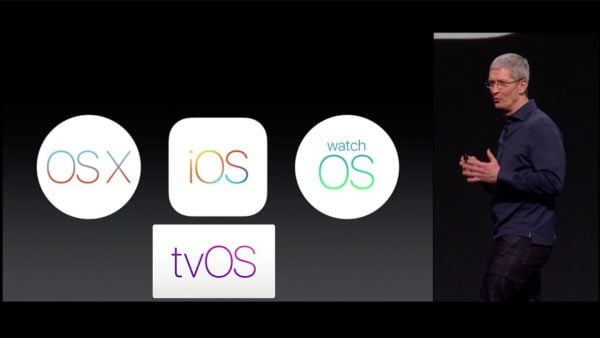 It is necessary for the developers to know all about those 4 OS, so they can update or create compatible applications and utilize the new features from the new OS.

If you notice the 4 OS above, the first one is OS X, previously known as Mac OS X. This operating system has evolved since 1984 when Mac was introduced. Mac OS X became popular when Steve Jobs adopted UNIX in 200/2001. The “X” in Mac OS X is read “ten” instead of “x”. 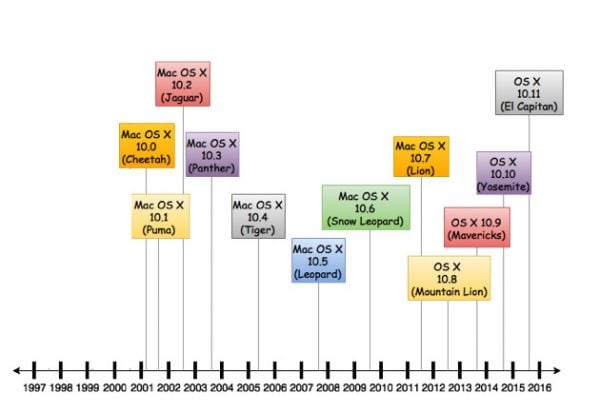 I think Apple need to change the name of Mac operating system because the Macintosh branding is still powerful and it’s already attached in people’s mind as the Apple computer. The OS X doesn’t represent the name of Mac, like the other 3 operating systems. For instance, iPhone, iPad, and iPod Touch has iOS as their operating system. Previously, the iOS name was iPhone OS, but as the popularity of Apple mobile devices increased, Apple removed the iPhone and take the “i” only, which represent the first letter of those 3 devices. If this philosophy is applied to Mac, its operating system should be MacOS as one word, like iOS, tvOS, and WatchOS.

One of the strengths of Apple is its branding. I think it will impact the future of OS for Mac. Will Apple change the OS X to become MacOS in the upcoming WWDC? Or will they retain it? If they are going to adopt the MacOS, it seems they will release MacOS 11 for the next OS version for Mac. But, if they aren’t, we are going to see the longest OS version throughout the history, that is OS X 10.12