Some PS4 users have been complaining about the PS4 Safe Mode loop problem where the PS4 system gets stuck in Safe mode and the users cannot get it back to normal mode. Here we will discuss about how to fix PS4 Safe Mode loop issue. 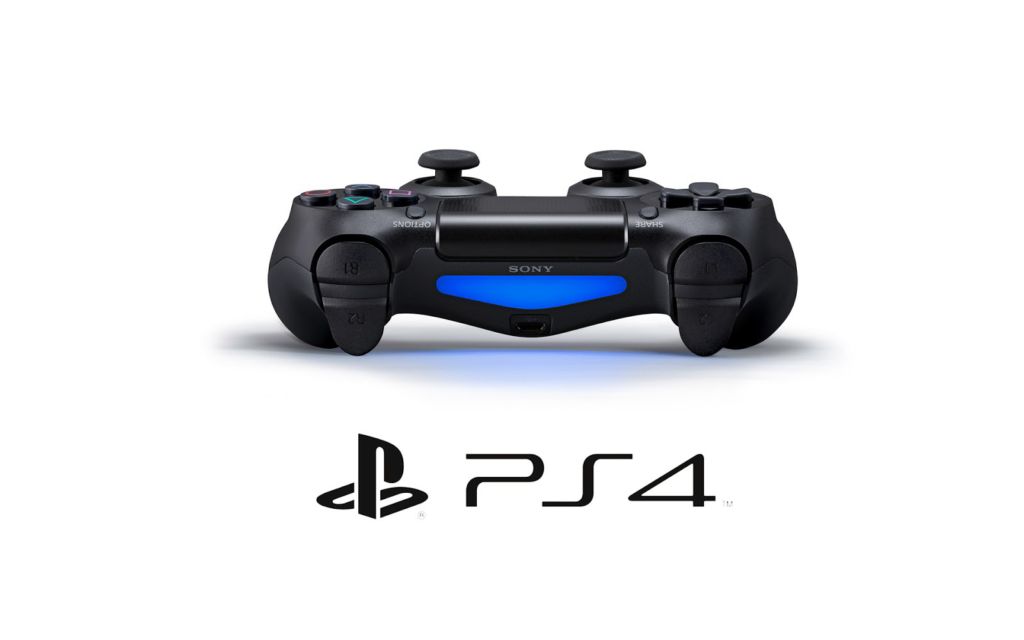 Safe Mode  allows a user to start the console with minimum required functionality. You can manually initiate your PlayStation by pressing and holding down the power button. You then release the button after two beeps or after 8 seconds. The Safe Mode in a PlayStation 4 console is characterized by the console LED lighting turning blue.

See Also: How To Fix GTA 5 Not Starting Issue

In Safe mode boot loop, the console is unable to boot into normal mode mainly because it is unable to read necessary firmware files that are used during boot time, but it is different from the infinite boot loop. Once the console goes into safe mode, you are presented with a menu that has 7 available options that may fix start-up issues and enable your console to start in normal mode.

If neither of the above options work:

Related Posts on How To Fix PS4 Safe Mode Loop