It seems the same problem exists in Samsung S5 as well with the MicroSD card. I heard the same issue from many of my users, and even they lose some of their best photos due to Samsung Galaxy S5 Corrupted MicroSD Card. One of them is having 64 GB SanDisk MicroSD card, and he usually uses that to save the music and photos. Although it seems to be no problem with the apps stored on the external memory. 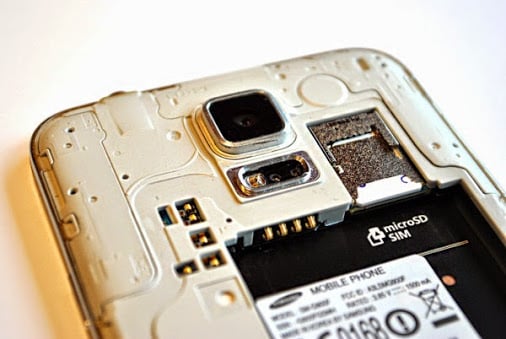 I found some ways to troubleshoot the Samsung Galaxy S5 corrupted MicroSD card, and I will share them here so that those who have the same problem can fix it.

The process takes some time in case the amount of corruption is more or else the size of the memory card is high. And then you will receive a report of the data being fixed or retrieved.

Anyway, I was not able to detect any bad sector on the MicroSD, and I suggest you call SanDisk call center if you identify bad sector for a replacement.

I am using a Samsung MicroSD card and never faced this kind of problem with my phone. So, as there is no such permanent solution, I will suggest buying Samsung MicroSD.