If you’ve been considering buying a new laptop, you might be torn between a Chromebook and another Windows or Mac computer. Chromebooks have grown in popularity over the last few years as they are affordable, lightweight, and great for people who spend most of their time online.

If you’re trying to decide between a Chromebook or another laptop, this article will help you understand what sets them apart so you can make an informed decision.

There are a few pros and cons to consider regarding Chromebooks. On the plus side, they are very affordable, lightweight, portable, and have a long battery life. On the downside, they’re not as powerful as some other types of laptops, they typically don’t have a lot of storage space, and they can be more difficult to use offline.

What is a Chromebook?

A Chromebook is a laptop that runs Google’s operating system, Chrome OS. You are likely familiar with Google’s Chrome browser and how it syncs all your cookies, browsing history and bookmarks between your computer, phone, and tablet. The same goes for Chromebooks as they are all connected to the cloud. 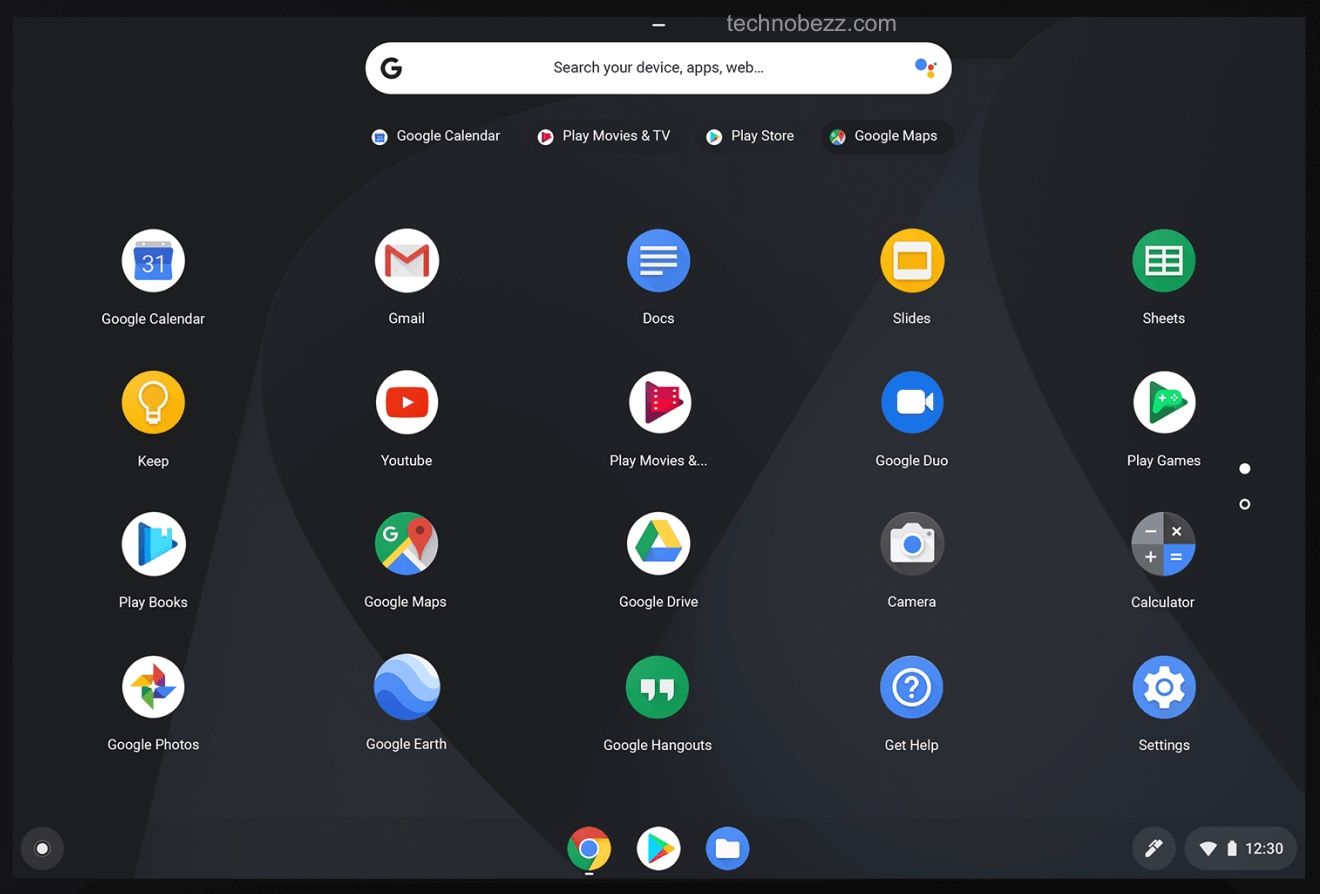 Chromebooks typically have low processing power and small internal storage and rely on an internet connection for most of their functionality. As a result, Chromebooks are much cheaper than Mac or Windows laptops. However, recent advances have brought the price of Chromebooks closer to that of traditional laptops.

How much do Chromebooks cost? 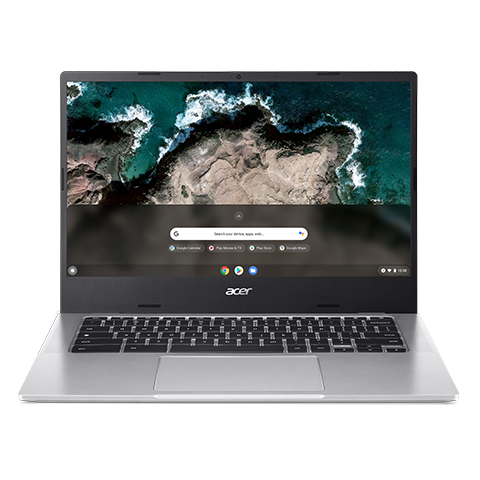 Should you buy a Chromebook?

If you have a limited budget and spend most of your time on the Internet, a Chromebook is a viable option. However, if you need to use a lot of offline software or are a power user, you might find a Chromebook too limited. If you work in a profession that requires specialized software, a Chromebook might not be for you. There are also security concerns about Chromebooks.

Unlike traditional PCs, Chromebooks do not run a full operating system or anti-virus software. Instead, the Chrome browser provides many of the same functions as a full OS, but Google’s tight security ensures it’s less vulnerable to hacking and viruses. However, most Chromebooks don’t have a lot of storage space. You will quickly run out of room if you need to store many photos or videos.

Chromebooks also lack many of the productivity-enhancing features found in traditional laptops. You won’t find many Chromebooks with a stylus or touchscreen, and you can’t run traditional Windows or Mac software on them.

Windows vs. Chromebook: Which one is better?

Chromebooks and Windows-based computers have different advantages and disadvantages. Finding the right one for you depends on your budget, needs and work type.

The biggest advantage of Chromebooks is their price. While you can find Windows laptops starting at $200, Chromebooks are often less than $200. If you are a student or are on a tight budget, a Chromebook is a viable option.

The biggest advantage of Windows laptops is that they can run any program, like Photoshop or Microsoft Office, or use any file type. Chromebooks are restricted to web-based software that you can access in your browser.

Pros of buying a Chromebook

Cons of buying a Chromebook

Final words: Should you buy a Chromebook?

If you have a limited budget and spend most of your time on the Internet, a Chromebook is a viable option. However, if you need to use a lot of offline software, you might find a Chromebook too limited.

Chromebooks are less expensive than Windows laptops, have less storage space, and can’t run all the same programs. They are secure and highly portable but lack many productivity-enhancing features compared to Windows computers.

If you are on a tight budget and spend most of your time online, a Chromebook is a viable option.