Yahoo reportedly has rented the banking advisers and formed a committee to explore the strategical possibilities, including to sell the company. It’s done by a CEO, Marissa Mayer after the company’s share continued to decline more than 30% over the 12 months. Actually, she wants to rise this company with all the great services that they have. 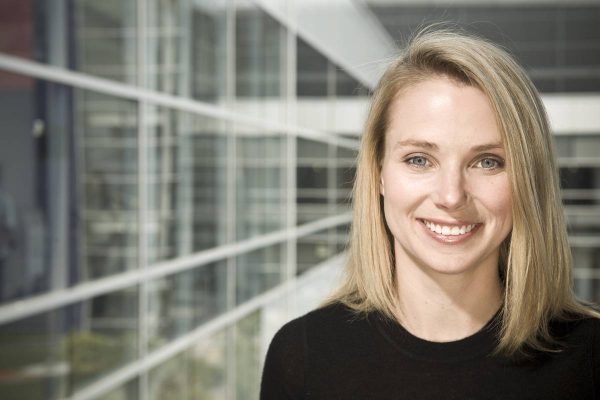 “All of us here at Yahoo want to return this iconic company to greatness,” Yahoo CEO Marissa Mayer said.

The sad news keeps coming to Yahoo after the previous news said that Yahoo has laid off 15% of their employees. Moreover, their engine performance is also not good and they only hold 12.4% of market share after Bing and Google in the first place.  The acquisitions they have done did not succeed, as it’s happened to Tumblr. Their email and messenger service, which was famous in the past, started to be abandoned by users and many of them switch it to Gmail and Whatsapp.

Although at this time, the analysts predict Yahoo assets reach USD 46.7 billion including the Alibaba’s share inside – to acquire Yahoo is risky. It reminds us when HP bought Palm Inc, which ended with nothing. HP has not done anything to Palm Inc. Even though Yahoo has a bad sales potential, one company is interested in buying it. That company is Verizon Communications.

If Mayer wants to bring back the glory of Yahoo, they have to change some policies. Stephen M. Rapier, a marketing professor at Pepperdine University judge that some policies caused the decline of Yahoo performance. The policies are related to the significant changes on their search engine, marketing puzzle, lack an understanding of customer needs.