In this article, there are 5 drawbacks of the Samsung galaxy S5 .Are you planning to buy a Samsung Galaxy S5 in the New Year? Wait, before spending a big amount on it, you should know every single thing about this smart phone and then make your decision. As Samsung is one of the best manufacturers in the mobile world, many of you must be thinking that Samsung Galaxy S5 is a bug-free smart phone. But several flaws are there that making many smart phone lovers stepping behind from buying this handset.

However, in this post we will discuss the top 5 Worst Cases For Samsung Galaxy S5. If you already bought this smart phone and experiencing problems like camera problem, wifi issue or others, visit Technobezz. 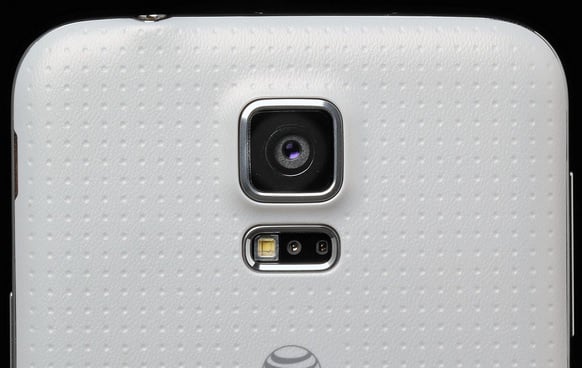 The Android overlay of Samsung is one of the most Worst Cases For Samsung Galaxy S5. It’s inefficient, taxing, restrictive, confusing, superfluous and unattractive. This is the number-one reason I will advise the smart phone lovers not to buy Samsung Galaxy S5.

Samsung Galaxy S5 is a costly phone, but the plastic case does not make it feel that it’s an expensive phone. Perhaps it is one of the biggest Worst Cases For Samsung Galaxy S5. Next to iPhone 5 or HTC One Galaxy S5 will look very cheap though the price is high enough.

Samsung has put many wonderful innovations in the Galaxy S5 but most of those are not much helpful or useful for all users. We all like innovations but that should enrich our lives every day, not bog down the phone.

Flagship phones should always have improved designs, but for Galaxy S5 the design is regressive. Galaxy S5 is wider, fatter, taller and heavier compare to the previous phone, Galaxy S4. Through Galaxy Note 3, Samsung proved that it is possible to make the Smartphone’s screen bigger, but again they have shown that they cannot make the magic happen every time.

Several apps such as heart-rate monitor, finger print scanners are not that useful. Adding heart-rate monitor app, Samsung only made a trouble of distorting at the back of Galaxy S5. It does not make much sense to track workouts using this sensor because who will work out holding their phone?