These are some the winners of Global Mobile Awards 2016:

Finally, the best new device introduced at the MWC 2016 is LG G5 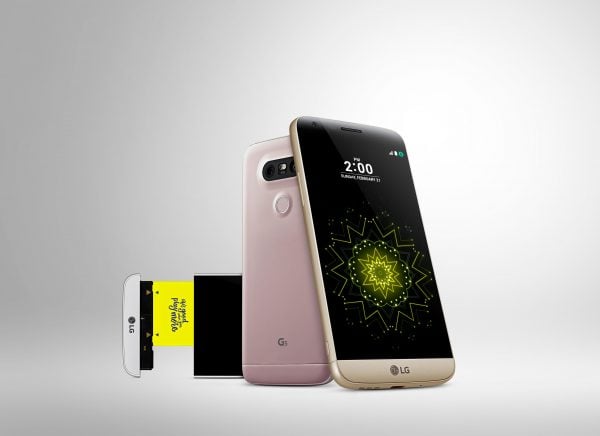 This modular cell phone has defeated the other tough competitors like Xiaomi Mi5 and Galaxy S7 series. The latest flagship from LG succeeds to get the public attention because they brought the interesting and unique technology, including their great accessories. The other news: Siri, The iOS Digital Assistant Will Come To OS X 10.12