If you’ve decided to skip the operator and you plan to buy yourself a smartphone or tablet from an ad website, you should know a few things in order to avoid losing money. Some things are common sense, others are usability related.

The big problem with phones and tablets purchased from ad websites, especially when you buy it from someone who doesn’t bring out the box or seal and, where appropriate, maintenance service provided to any GSM service, is that the phone was used, which can mean there is a chance the device has suffered from physical or other type of damage. There are cases where you get an impeccable product too.

When you find a gadget at a very good price, it usually means that whether the device is defective, or that person needs money urgently. However, some are choosing to sell cell phones after one or several months to get a better model. Regardless the reason, here is a list of potential issues on which to be careful.

Tests you need to perform when purchasing a used smartphone

Any iPhone has a major problem: the iCloud account. It’s useful for many things, but totally useless if you buy an iPhone with an account that you don’t know the password. In this case, you need to check if the phone can be reset and if you are able to use your own iCloud account. Then there is a problem with the SIM unlock. There are natural solutions, but I don’t recommend those, as they are dependent on the version of the operating system. The best is when you find a neverlocked iPhone, which translates into: factory unlocked.

To verify if an iPhone is neverlocked, you have to do a reset, delete all, make sure that no Cydia is installed and that you don’t need to place/chance any circuit on the SIM card before inserting it into the phone. If you buy an iPhone which is locked to a local operator and is fine for you, then you should check that your phone has signal after it recognizes the SIM card.

Android is slightly different when it comes to unlocking. Some models can be solved, while others remain as they are. It is again a matter of necessity. 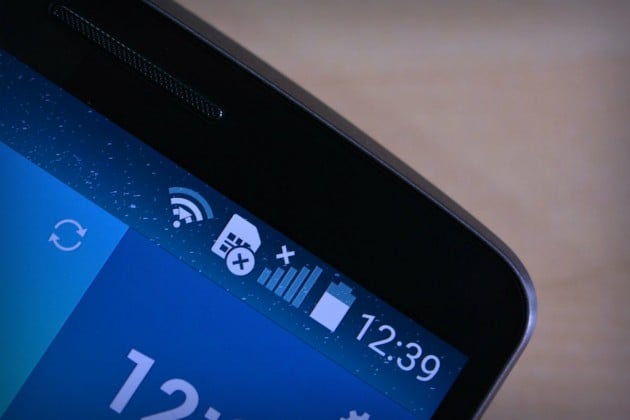 With any smartphone, you must receive data from your operator, you must be able to connect to the Internet and make sure that the module works on WiFi. The 3GS iPhone had a problem with a particular version of the base-band which cancelled the WIFI network. When you buy the phone and meet with the seller, choose a public place, possibly a fast food restaurant with WiFi, and spend about 30 minutes just to test all the functions.

Check if the phone is charging from the mains, if the port is not damaged and if it accumulates energy into the battery, not just showing the charging animation. Leave the phone 5-10 minutes to charge and verify the percentage. Check if it restarts without any problems and no crashes in a boot loop and if you get an iPhone with jailbreak, checks it so it isn’t tethered, which means you will need a PC and a jailbreak software jailbreak every time you want to start the phone. This can be checked through a reboot/restart. Also, check if by rebooting the phone is losing battery percentage; if it drops by 10-20% or more, it could have a big problem and not worth buying.

Rooted Android phones (and in rare cases the one without root too) have a problem with the camera app. You will have to start it, make a picture, give a message and close the latch. If it has the mentioned issue, you shouldn’t be able to use the camera again unless you restart the device. It would be preferable not to root the phone and not to buy a rooted phone, because you expose yourself to pretty high risks. Same applies for jailbreak. Necessarily, after you have inserted the SIM card and it recognizes the operator, perform a few phone calls and send a few messages. Check the sound level in the headset and then the loudspeaker, by switching on speaker. Also, still on the sound chapter, check the headphone port and the intensity. You can play a song on YouTube, via WiFi, which is a great step cause you an check if it remains connected to the WiFi too.

You also need to check the accuracy of the touch screen. Even though some issues were fixed, does not hurt to check if it works at all points and if it respond correctly to the touch. For example, all Nexus One models had a problem of this type: when you intersected touch points on the horizontal or vertical, the coordinates were no longer correctly reproduced on the screen.

Above we have detailed problems that you can encounter on a smartphone, but they apply to tablets also. Other problems you can encounter on used phones and tablets

When it comes to physical appearance, it is easy to check , it just needs little attention. If any trace or scratch is present on the device and the seller didn’t mentioned about it in the initial ad, this means that you can refuse the deal or you can negotiate the price.

It is important to check the charger too, to make sure is the original one, just to avoid any unexpected problems in the future. Also, if it’s an Android device to which the battery can be removed, check if it is the original/factory one. 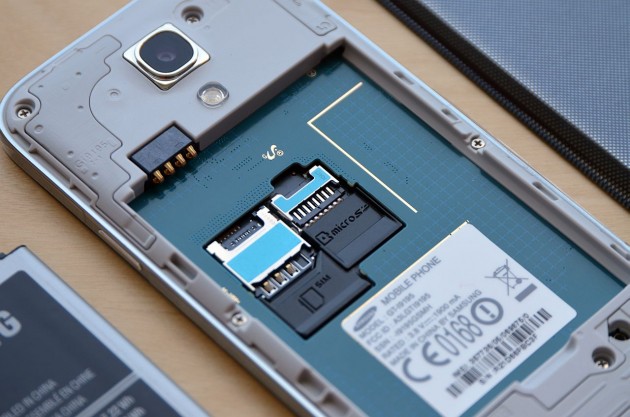 A final important issue is not related to the gadget, but to the one that sells you the device. It might convince you to ignore certain details, it can lie that some will be repairing itself (through an update from the manufacturer) or something similar. Be informed about the product you plan to purchase so you don’t have surprises after.

The 7 Types Of IPhone Users/Owner 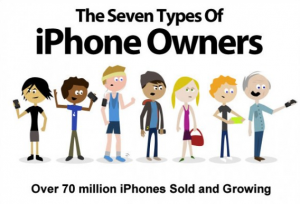